Invest in One of the Premier

As a Colorado native, I feel privileged to sell real estate throughout the Denver-Aurora-Lakewood metropolitan area. I’ve seen the trends and neighborhoods evolve first-hand, and that gives me a competitive edge over the next Castle Rock realtor. Castle Rock, in particular, has shaped me both personally and professionally. Despite my knowledge and ability to spot gems in locales all throughout the metro, I consider Castle Rock to be home base and feel extra strongly about how we represent this exceptional area.

When purchasing homes, a lot of buyers become captivated by the home itself. As a realtor, of course, there is nothing more fulfilling than hearing a buyer is in love with what I’ve shown them. With that in mind, a lot of buyers, especially first-time buyers become swept up in the adrenaline of finding “the one”. Nevertheless, homeownership does not exist in a vacuum and where you place roots is as important, if not in some cases, more important than finding your dream space. Castle Rock is a community that’s near and dear to my heart, and there are a lot of interesting characteristics that coalesce to make Castle Rock incredible.

Exploring the Community and Houses for Sale Castle Rock CO

Without seeing it in person, it can be difficult to understand the culture of a neighborhood. Particularly if you are coming from out of state or elsewhere in Colorado. Here are some of the quick facts surrounding Castle Rock that will give you an idea of what living in the community is like.

Located in Douglas County, Castle Rock is the true midway point between the cities of Denver and Colorado Springs. As a result, living in Castle Rock truly enables its residents to experience the benefits of city life without having to wrestle with the components that can make city living inconvenient. By contrast, Castle Rock allows for a direct commute to both locations, with a semblance of less populated living. Due to its central location, Castle Rock serves the purpose of accessibility, for those who enjoy day trips to the mountains, or events located in Denver or Colorado Springs. Moreover, if your work takes you to these larger commercial hubs, Castle Rock is still within commutable distance. As such, the livability factor, based on the geographic location alone is ideal in a myriad of ways.

Castle Rock is the most populous town in Douglas County, although it has grown rather astonishingly in just under a decade. At the time of the 2010 United States Census, just over 48,000 people called Castle Rock home. In 2019, the population expanded by nearly 16,000 residents, peaking at just under 64,500. As can be deduced from the population growth alone, Castle Rock realtors like myself will urge to seek out property in the area. If the continuous uptick in population is any clue, Castle Rock, and Douglas County in general, is quickly becoming yet another of Denver’s desirable bedroom communities.

Speaking of communities, Castle Rock largely holds onto those smaller town ideals despite its growth. The town is large enough to grant its residents access to important amenities that improve quality of life, while still not being faced with a lot of the same issues as larger counterparts. Furthermore, Castle Rock is at the epicenter of Douglas County. It is a centrally located locale in an already centrally located county. In turn, making it the county’s hub for culture, community, shopping, dining, and the arts.

Despite its recognition as a smaller county seat (when compared to Jefferson and Denver Counties), there are still a lot of choices for neighborhoods within Castle Rock. Situated between the Great Plains and the Front Range of the Rocky Mountains, almost all neighborhoods in Castle Rock come with built-in scenery. In terms of the neighborhoods themselves, you have a variety of options that run the full gamut in terms of economics, culture, and lifestyle. Take, for example, The Meadows, located in Northwest Castle Rock. The Meadows is a 4,000-acre planned community zoned to accommodate roughly 11,000 homes. The planned community often boasts houses for sale Castle Rock CO residents are eager to explore.

Frankly, whether you live in a tightly planned community like Founders Village or The Meadows, what rings particularly true for Castle Rock is its accessibility. With a substantially less overall population than that of Jefferson and Denver, it offers a convenience that isn’t always available in modern-day Denver. The thoughtfully laid out neighborhoods often demonstrate this very fact. Despite the cities growing pains, it’s expanding at a manageable level, and the planned communities plus the already established neighborhoods are helping to ease the friction.

For many, the appeal of planned communities, with their own cultural hubs, is desirable. Especially for the options in Castle Rock that utilizes its location so well. The planned communities make it easy to keep the contents of your life within a relatively short radius. However, the option to indulge in the bigger cities is always just a hop on the interstate away. Not to mention, planned communities are only one of the many options available. As your Castle Rock realtor, we can explore a myriad of options. It truly is one of the most spectacular locales in the Denver area due to its sheer versatility. Not to mention, being in the shadow of Denver offers lifestyle accessibility that allows for all kinds of housing options.

If you’re interested in learning more about Castle Rock, my direct ties to the area make me an ideal realtor to help map out all of your options. I’ll get to know you, and in turn, get to know the places that best accommodate what you’re looking for. I’m the realtor Castle Rock CO locals call when they want VIP access to the best property available.

Get Your Dream Home 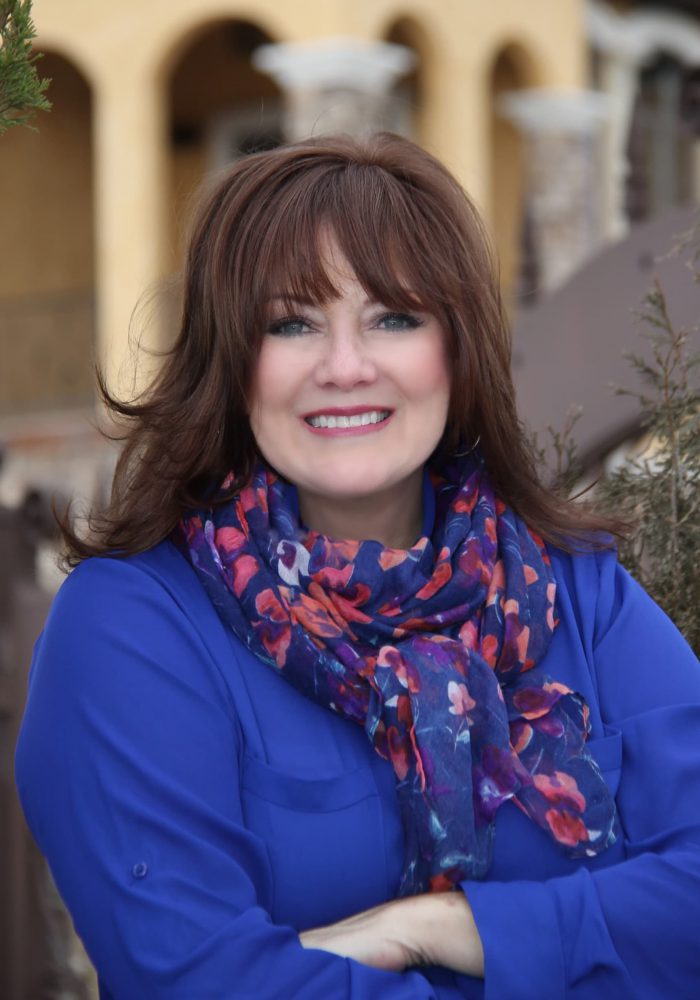 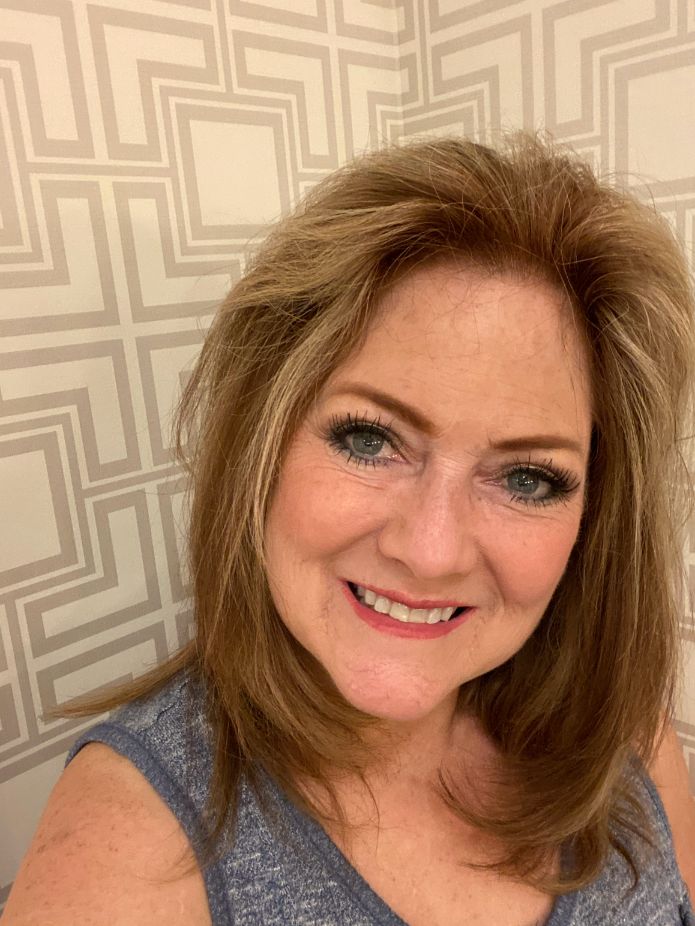 I believe in truth and honesty, and I am grounded in my integrity and ethics. In real estate, those traits are paramount while I develop relationships with my clients. Along with my pure belief in providing my clients with exceptional customer service and communication throughout their journey, my guidance and advice will give you the ultimate gift-PEACE OF MIND.

The information provided by CastlePines Realty is for the consumer’s personal, non-commercial use and may not be used for any purpose other than to identify prospective properties the consumer may be interested in purchasing. Any information relating to real estate for sale referenced on this website comes from the Internet Data Exchange (IDX) program.

The accuracy of all information, regardless of source, including but not limited to open house information, square footages and lot sizes, is deemed reliable but not guaranteed and should be personally verified through personal inspection by and/or with the appropriate professionals. The data contained herein is copyrighted by Castle Pines Realty and is protected by all applicable copyright laws. Any unauthorized dissemination of this information is in violation of copyright laws and is strictly prohibited.

It takes less than a minute. If you already have an account login.

Enter your email address and we'll send you a link you can use to pick a new password.